D.A.N.K., a nonprofit organization supports German cultural landmarks and events, sponsors German American student exchanges and the study of the German language and culture.  It promotes harmony and goodwill among German American clubs and societies across the United States.

The German American National Congress, also known as D.A.N.K. (Deutsch Amerikanischer Nathional Kongress), is the largest organization of Americans of German descent.  It has some 30 chapters and over 100 associated member societies from coast to coast.

In 1987 D.A.N.K. was instrumental in the adoption of the Congressional resolution declaring October 6th German American Day, which has been observed since then on a national level. 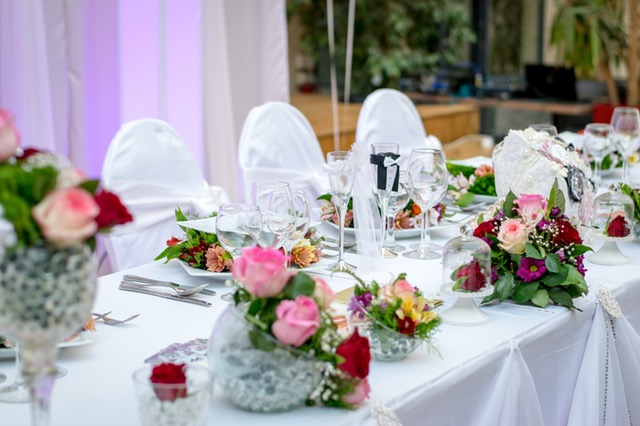 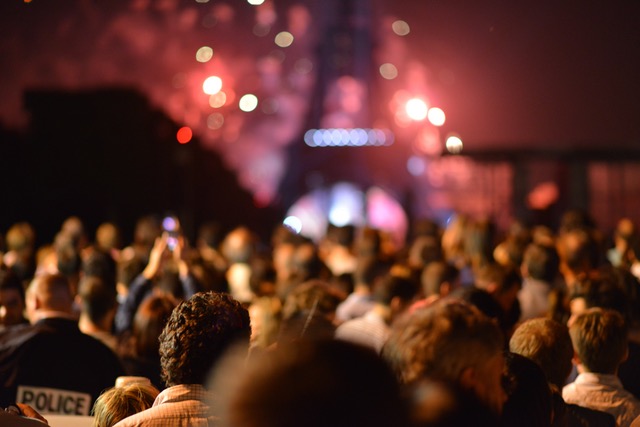