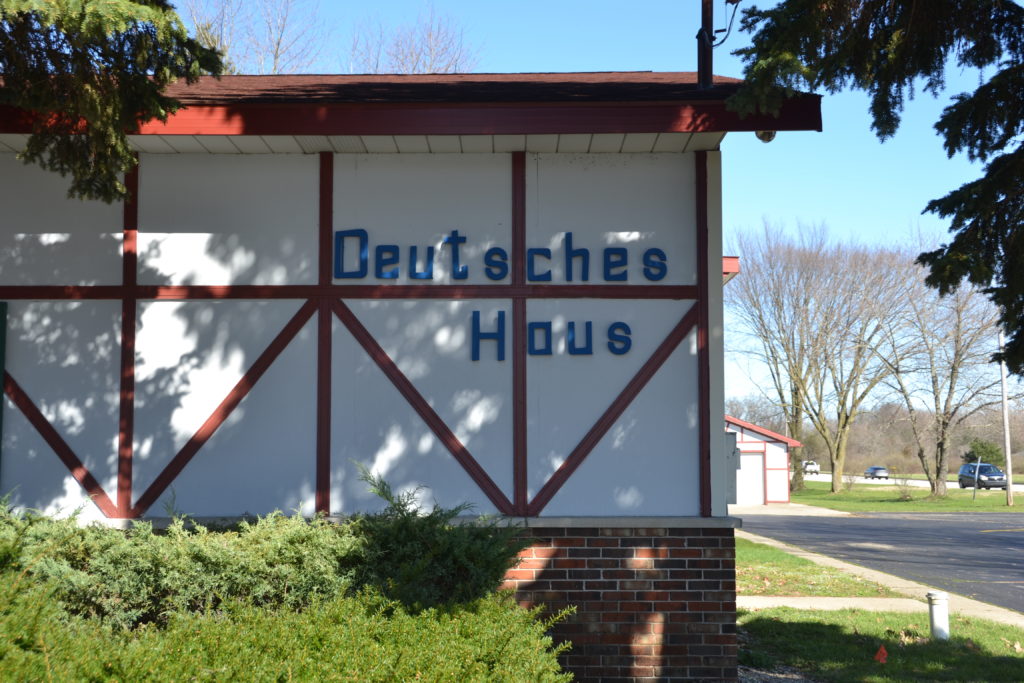 "The House of Gemütlichkeit" 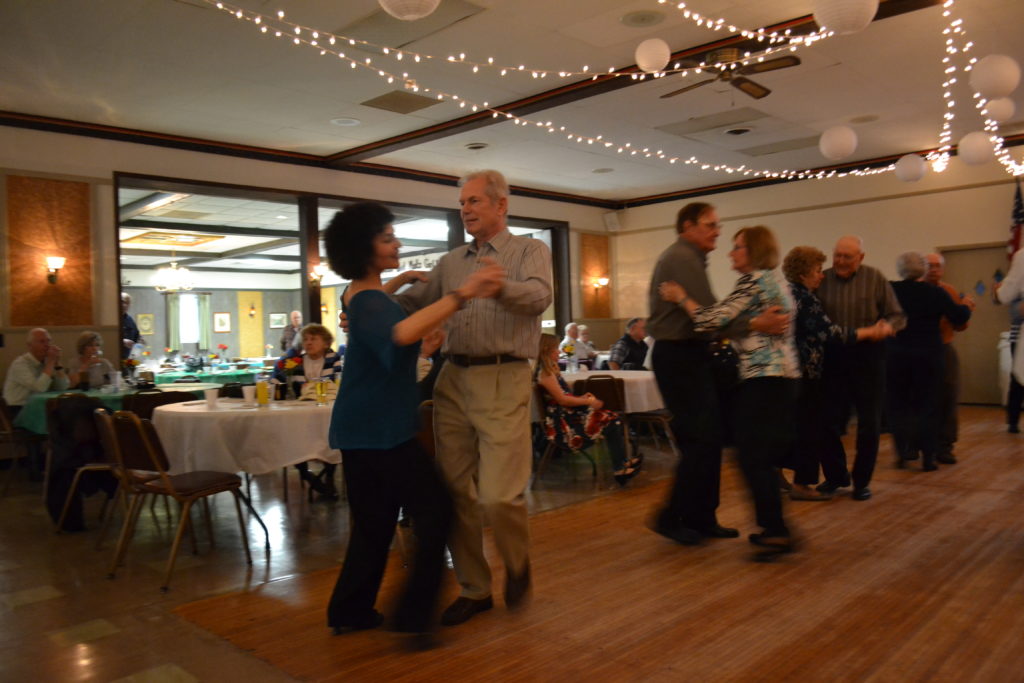 DANK, a nonprofit organization, supports German cultural landmarks and events, sponsors German American student exchanges and the study of the German language and the culture.  It promotes harmony and goodwill among German American clubs and societies across the United States

DANK's cultural almanac, with its many programs and suggestions for local events and its German American DANK Journal are the visual and communications links between its members and friends, chapter, associate chapters and its corporate headquarters in Chicago.

DANK also acts as an information center and exchange on a variety of subjects concerning the German American community at large. We welcome your inquiries, contributions and donations for a United German America. 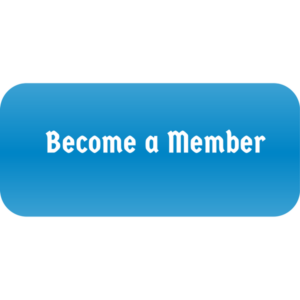 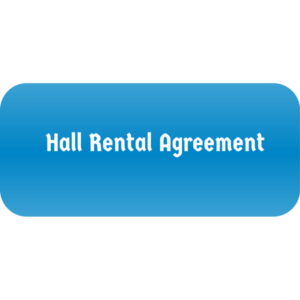